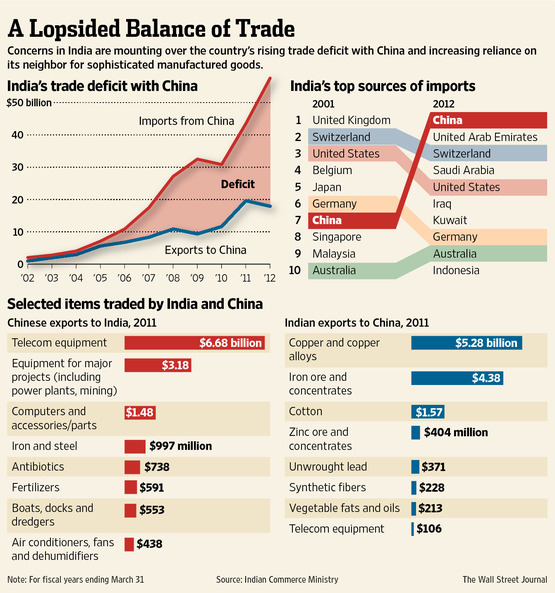 Bans, high tariffs, protests and a lot of bad publicity, couldn’t dent the meteoric rise of Huawei, China’s premier telecom equipment manufacturer. The company which has its roots in the Chinese People’s Liberation Army (PLA) recently overtook Sweden’s Ericsson to become the world’s largest telecoms-equipment-maker. The company is now a US$32-billion business empire with 140,000 employees, and customers in 140 countries. It commands respect by delivering high-quality telecoms equipment at low prices.

A privately held firm, Huawei is today India’s defacto telecom equipment maker – the company which has been stationed in India for more than a decade was one of the first Chinese companies to cross the mighty Himalaya’s. Acknowledging the potential of the burgeoning market at the time, Huawei stuck on, although the Indian government very nearly threw it out of the country several times, accused it of spying, under-cutting the devices market and sabotaging chances for domestic players. The company instead invested heavily in their South-Asian neighbor, set-up an R&D facility and even an equipment testing facility. Press stories of localization within the company warmed Indian hearts and jobs meant that Huawei wasn’t in India just to repatriate profits back home, but also to develop the country.

Years on, Huawei still doesn’t enjoy the trust and confidence of an Ericsson, but 40 percent lower costs, a quick set-up time and efficiency have prompted many Indian telecom companies – both public and private to opt for Huawei. India needs quick and efficient equipment and Huawei helps connect the dots. From telecom base stations, to mobile handsets, the Chinese manufacturer has managed to penetrate one of its most difficult markets and slowly yet surely make profits.

Today sitting on top of the pile, smiling down, Huawei can say that through its perseverance it has helped open doors for many more Chinese companies in India. ZTE, a competitor in many ways followed suit a few years later, which has also prompted several other infrastructure firms to bid for and win Indian government contracts.

Huawei now also stands in a commanding position, especially after North India’s recent power blackout, Indian government authorities have woken up to the fact that India’s infrastructure needs to be built up quick and efficiently and only China can deliver. New Delhi currently has little choice than to submit tenders to Chinese equipment and infrastructure companies if it wants to see a growth of 8 percent again.

However, granting Chinese infrastructure companies a majority of the contracts is also a catch 22 situation for New Delhi as it will increase Chinese imports Vs exports, tilting the traded basket of goods further in China’s favour (see pic). The Indian government is already severely worried about the US$40 billion trade deficit with China. Chinese infrastructure companies come with their own equipment since Indian companies can’t match the scale of Chinese vendours. India is worried that the already sharp rise in trade deficit will further worsen conditions – increasing inflation, depreciating the rupee and putting a sever strain on the country’s ability to attract foreign direct investment.

To solve the situation, Indian companies will need to start moving up the value chain – building larger, better and more productive equipment which in turn will drive bigger infrastructure projects that can then be domestically sourced. Only once India can support herself on her two feet will we see the tiger leap.