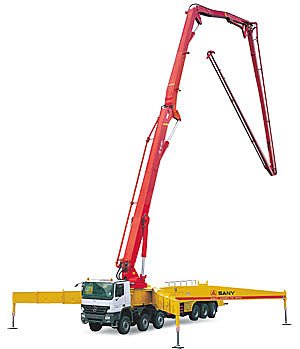 “Availability of a skilled workforce, presence of good logistics and support from the Maharashtra government were reasons for the choice of Pune as our first offshore destination in India. This country has also provided us with educated, motivated and talented people,” Xiang Wenbo, founder and President of the Sany Group, told the Hindu.

In 2009, Sany Group’s sales revenues hit RMB 30.6 billion (US$4.4bn). It plans to accrue a turnover of US$1.5 billion from its India business by 2015. They Sany group, headquartered in Chairman Mao’s home province Hunan, employs over 35,000 people in more than 120 countries, according to the company’s website.