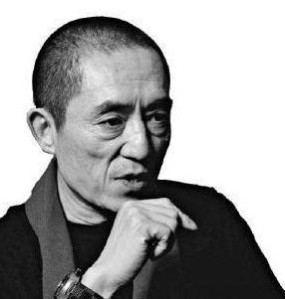 Chinese director Zhang Yimou who directed the opening ceremony of the Beijing Olympics and Red Sorghum, Nobel Laureate Mo Yan’s novel will be conferred the Lifetime Achievement award at a prestigious ceremony at the Mumbai Film Festival tomorrow.

The acclaimed director, producer, writer and actor will be awarded for his exemplary work which not only captured the minds and hearts of  the Chinese audience, but those worldwide. Amongst his most renowned works are House of Flying Daggers (2004), Hero (2002), Curse of The Golden Flower (2006), and Raise the Red Lantern (1991). His most recent film is the Flowers of War (2011), which is set during 1937’s the rape of Nanjing graphically displaying the plight of a group of people caught in a church during the sino-Japanese war.

Known for his use for symbolism pertaining to Chinese history and culture, Zhang has often directed films about the common man and his struggle against the government. His films having been banned by Beijing several times for the display of insensitive authoritarian rule remain some of the nations most popular and well-respected films.

The lifetime achievement award presented during the 100th anniversary of Indian cinema this year, escalates the significance India places on Chinese cinema. Our cultures, struggles and joys being similar, films and serials alike find common cognizance between our audiences.

While 3 idiots did stupendously well in the middle kingdom late last year, Chinese film crews are increasingly coming to India to study Bollywoods  recipe of success. Collaborations between film crews of the two nations are also working on select films that are shot, and shown in both nations. While joint production teams are learning to work in unison,  our audiences already appreciate both forms.